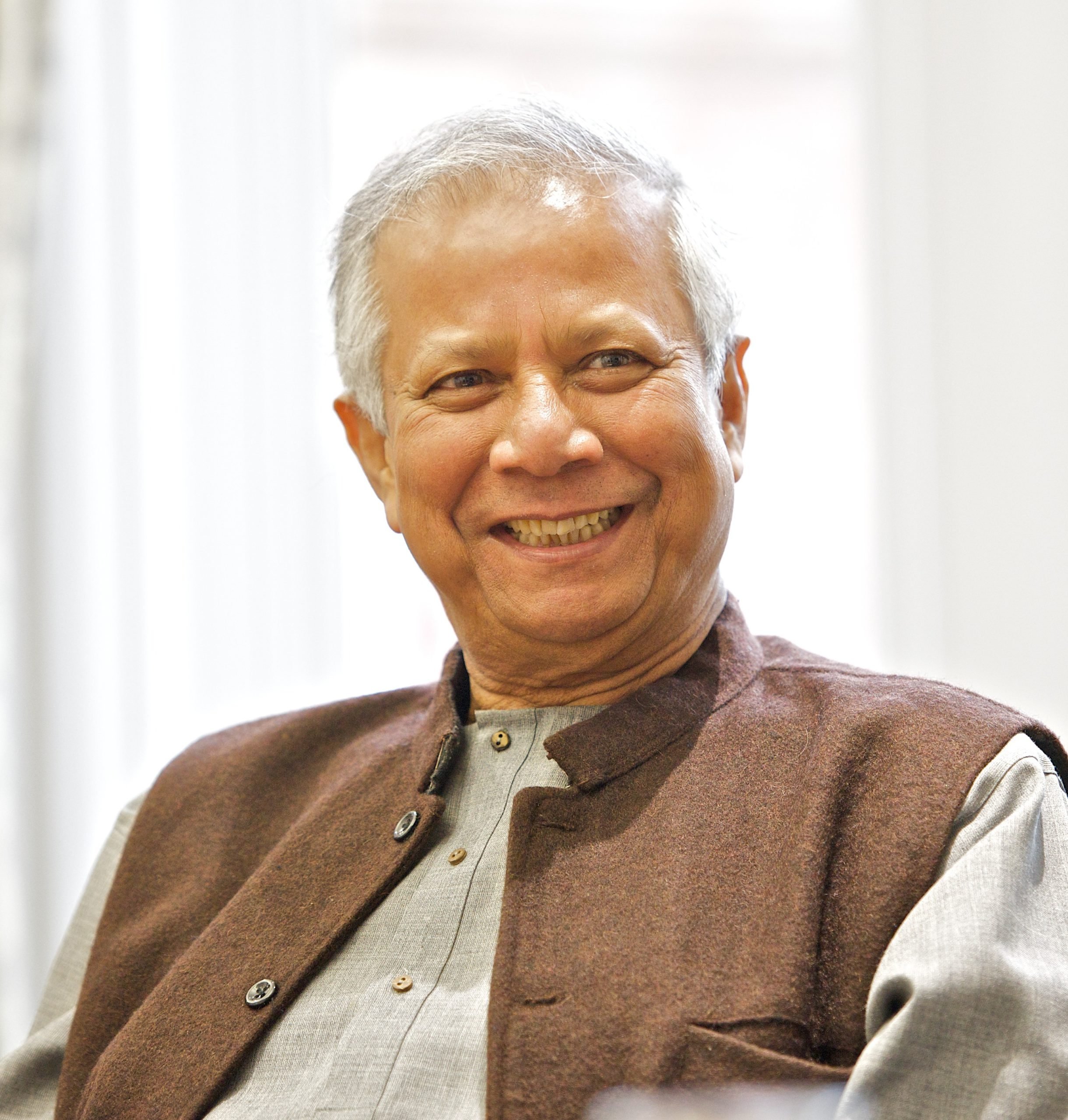 Congratulations Dr. Yunus who inspired the birth of YGB fourteen years ago. We are honored to present Dr Yunus with our Namaste Award 2021 at the Annual Gala, 7p.m. PDT, Saturday, November 13th, 2021. Save the date. Details will be coming soon.

Bangladeshi Nobel Peace Prize winner Muhammad Yunus will receive the Olympic Laurel at the Tokyo Games, the second time the trophy will be awarded, the International Olympic Committee (IOC).

Yunus, whose pioneering micro-lender has been hailed for cutting poverty across the globe, will be honoured for his extensive work in sport for development.

The 81-year-old economist-turned-globe-trotting celebrity speaker won the Nobel in 2006. He will be given the award at the Tokyo 2020 opening ceremony on July 23.

The Olympic Laurel was created five years ago to recognise endeavours in culture, education, peace and development through sport, according to the IOC.

It was given for the first time at the 2016 Rio Games to Kenyan former Olympian Kip Keino, who opened a children’s home, a school and an athletes’ training centre in his home country.

Yunus founded the Grameen Bank in the 1980s and shared the Nobel Prize with the micro-lender. His initiatives include the Yunus Sports Hub, a network of social enterprises that promote development through sports.

‘Mother, When Will You Come?’: The Covid Orphans of India

Romance Your Tribe Podcast Interview With Kayoko Mitsumatsu: From Idea To International Movement