Research shows that fathers’ active involvement in their families empowers mothers and girls. Fathers often play a pivotal role in the decision-making of families, so building their awareness of their significance in their own families is critical to changing harmful, erroneous societal views and attitudes towards women and girls.

YGB’s NGO partner NISHTHA held ten community meetings for fathers. These meetings aimed to give fathers increased knowledge and understanding of fathers’ roles in their families and gender equality, with an emphasis on issues surrounding girls’ empowerment. The men shared their personal experiences and ideas, as well. 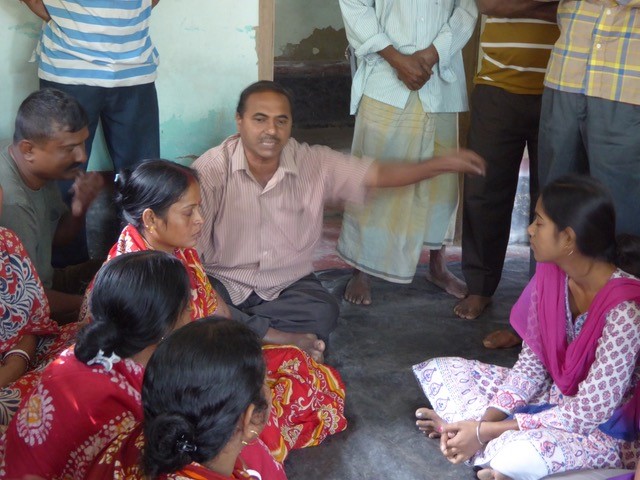 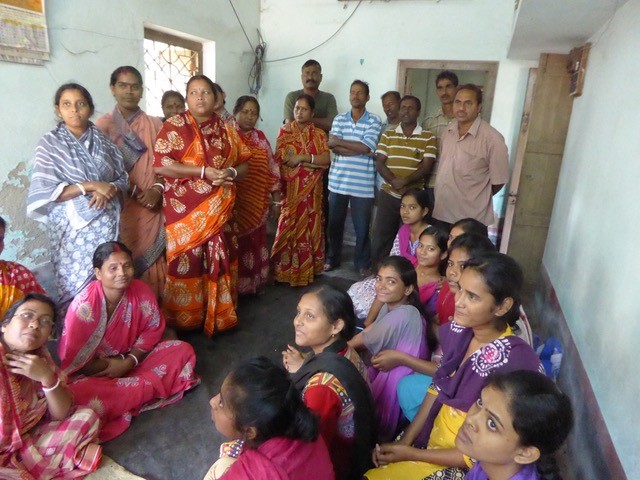 These community men’s meetings were launched during an extremely difficult period due to the dual effects of pandemic lockdowns as well as the catastrophic cyclone, Yaas, which served to hammer the proverbial final nail in the coffin. NISHTHA was fully engaged in damage control during this time, while the people in the community were focused on salvaging any resources they had remaining, and on simply surviving one day to the next. The parents of our beneficiary girls were not at all interested in providing education and security to their daughters as they scoured for new livelihood opportunities.

Saving the girls thus became a massive challenge for NISHTHA, as traffickers actively lurked the communities in search of vulnerable girls to prey upon. It was difficult to protect the girls from them, as even some of their parents considered their daughters to be liabilities that needed to be married off or otherwise turned from a burden into a resource. NISHTHA decided the best option for the girls would be to keep them engaged with their education, which NISHTHA group members and stakeholders miraculously managed to do through their constant sanitization programs, rallies, protests and one-on-one sessions.
Today, the entire community breathes a sigh of relief, knowing that NISHTHA is committed to uplifting girls and women through formal and community education, and to protecting them from trafficking, abuse, torture, and harassment.

Your Gratitude is Empowering Women in India!