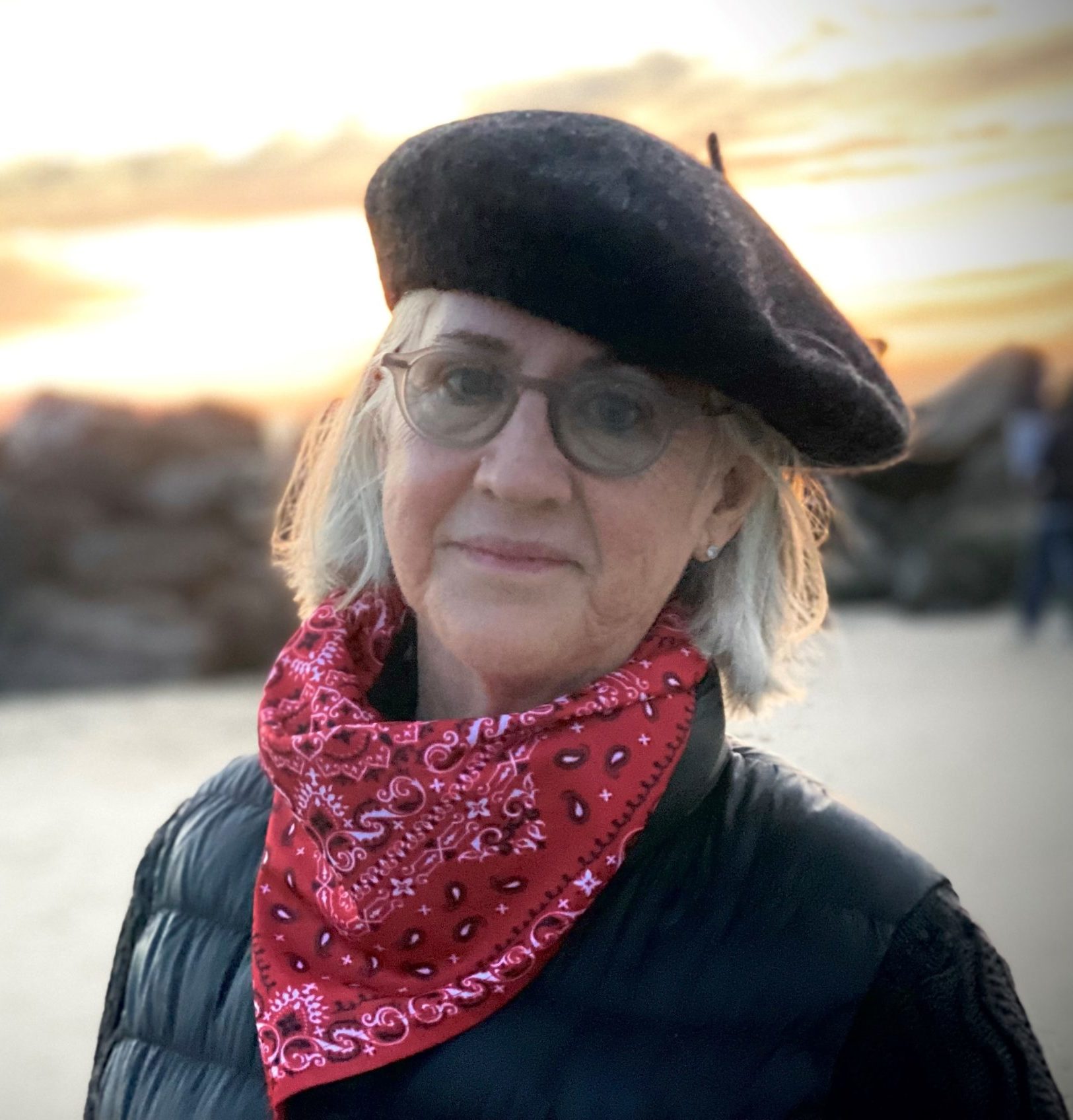 In the last 15 years Yoga Gives Back has combined movie making with activism to reach and grow its global yoga community. As a result, YGB has inspired thousands of yoga practitioners from around the world to transform their personal yoga practice into global action,

by funding micro loans, orphanages and scholarships for higher education.

I look forward to supporting YGB for years to come. I am excited to see how Yoga Gives Back will continue to evolve and expand as a global organization, making real change for women and children in yoga’s country of origin, Mother India.

Beth Gallagher is an Emmy winning film editor in Venice, California. Beth seeded the idea of  YGB FILMS and continued to support its production for the last 15 years.

We Are Grateful to Have These Esteemed Host Committee Members for YGB’s Annual Gala 2019!